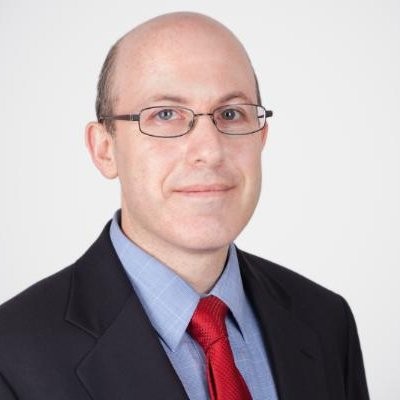 Dr. Elliot Klein is a Senior Scientist in AIR’s Research and Modeling group. He has been heavily involved in updating AIR’s earthquake models for Canada and Southeast Asia. His responsibilities include collecting and analyzing geological, geophysical, geodetic, seismic, and paleoseismic data. Elliot is currently working on a Probabilistic Seismic Hazard Assessment for the Republic of Armenia. He previously was a Postdoctoral Fellow for the Nevada Bureau of Mines and Geology at the University of Nevada, Reno, where he worked on the Global Geodetic Strain Rate Model, which is now a major component of the Global Earthquake Model (GEM). Elliot obtained his Ph.D. from Stony Brook University.