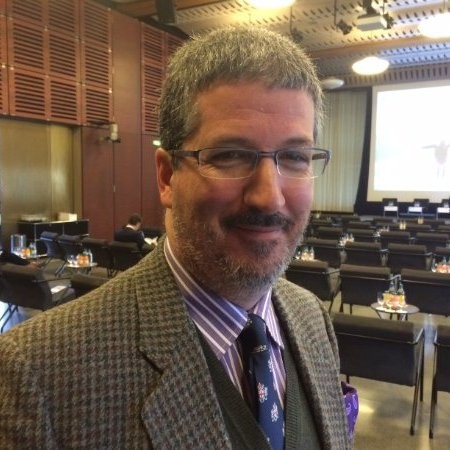 Glenn McGillivray is Managing Director of the Institute for Catastrophic Loss Reduction. Prior to joining ICLR, he served as Assistant Vice President and Head of Corporate Communication for Swiss Reinsurance Company Canada and was Corporate Secretary for three Swiss Re operations in the country.

He began his insurance career at Toronto-based the Personal Insurance Company of Canada and went on to work for a major Canadian corporate law firm before joining Swiss Re in 1994 and the ICLR in November, 2005.

As an insurance writer and commentator, his work has been widely disseminated across Canada. Glenn has written more than 265 magazine and journal articles, newspaper essays, publications and blogposts on a range of issues for Canadian Underwriter, Canadian Insurance, Municipal World, Disaster Management Canada, Canadian Consulting Engineer, The Lawyers Weekly, The Conversation and The Globe and Mail, as well as for the International Journal of Insurance Law. He has appeared on CBC’s The National and The Exchange, CTV’s Your Morning and Power Play, TVO’s The Agenda, CP24, and CBC Radio’s The Current and Cross Country Checkup, as well as several other television and radio news and interview programs. Additionally, he speaks and lectures regularly on subjects related to the area of property and casualty insurance and reinsurance.