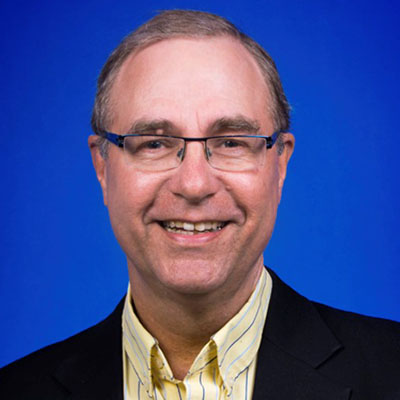 Jim has spent over 40 years studying weather, water and climate. He is currently President of the Canadian Meteorological & Oceanographic Society. He is well known nationally and internationally, and is frequently invited as an expert speaker by a variety of organizations and the media.

As President of ClimAction Services Inc., he and colleagues assist municipalities, including African NS & Indigenous communities, to understand and adapt to climate change and extreme weather. Jim is also involved in Eco-Justice initiatives within the Faith community, as well as member of the Advisory Board for the Black Environmental Initiative.

Jim started his career with Environment Canada at CFB Greenwood, then was transferred to Whitehorse, and on to Montreal where he learned to work in French. Subsequently, Jim managed a wide variety weather, water, and environmental operational and research programs, including meteorological research and the observing program for all of Canada, including the Arctic.

His most proud accomplishment was starting the Canadian hurricane forecast and research program, which included lead investigator for several reconnaissance flights into hurricanes threatening Canada.

Jim was awarded the Patterson Medal for Meteorology in 2003, the Queens Jubilee Medal in 2013, and a Fellow of the Canadian Meteorological and Oceanographic Society in 2017.