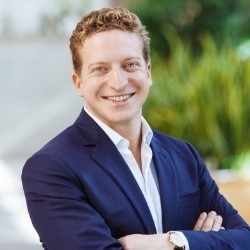 Elliott Cappell is the Chief Resilience Officer for the City of Toronto. In this role he is leading the development of Toronto’s Resilience Strategy and the City’s participation in the global 100 Resilient Cities network.

A native Torontonian, Elliott also held various roles in the Government of Ontario and worked with Global Affairs Canada. He is passionate about adaptation, urban development, the environment, and wildlife.

Elliott has also worked in over 20 countries internationally, including in Africa, Asia, the Middle East and Europe. He holds an MSc from the London School of Economics and a B.A. Honours from McGill University.