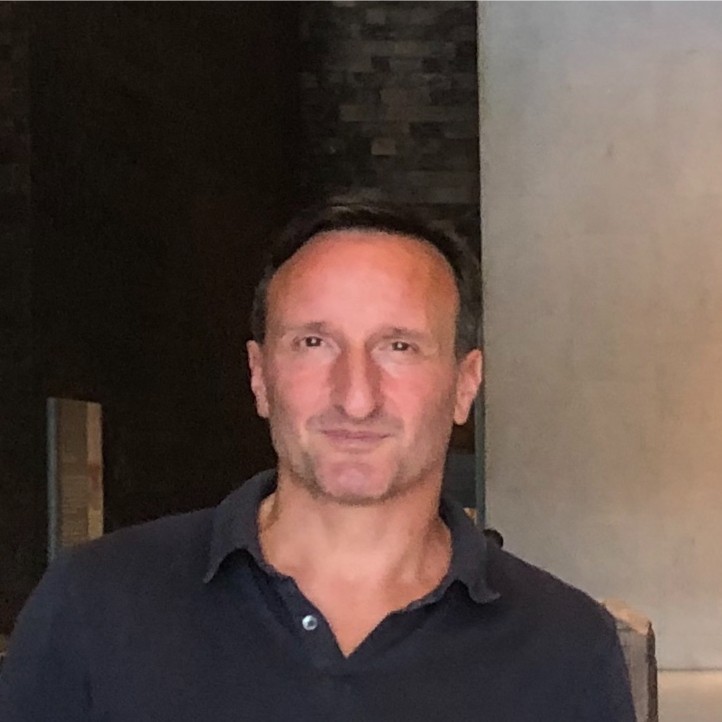 Jean-Philippe Tizi was appointed Vice-President of Emergency Management of the Canadian Red Cross in 2015. In this role, Jean-Philippe leads all disaster management and response activities across the country. Working closely with key stakeholders and all levels of government, he ensures the needs of vulnerable Canadians and communities are being met. Most recently, his efforts have focused on the Syrian Refugee Arrivals operation, supporting the Government of Canada by mobilizing Red Cross staff and volunteers to assist refugee families as they transition into their new lives in Canada.

With over a decade of expertise in emergency response, Jean-Philippe has managed multiple complex humanitarian emergencies both in Canada and around the world. Under his leadership, the Canadian Red Cross launched two of the biggest emergency response operations in the past decade: the 2004 Asian Tsunami and the 2010 Haiti Earthquake. By taking a holistic response to both responses, the Red Cross not only assisted millions in the provision of lifesaving needs in the immediate aftermath of the emergency, but worked to ensure communities were healthier, safer, and more resilient ahead of the next disaster. These initiatives included the construction of a new hospital in Haiti and over 13,000 permanent homes that meet or exceed standards for an earthquake and hurricane zone.

Jean-Philippe received his Bachelor of Engineering from the National School of Engineering in France, as well as an Executive Masters in Business Administration from the University of Quebec and from Universitié Paris- Dauphine, France.

Jean-Philippe is a member and associate expert of the Canadian Research Institute on Humanitarian Crisis and Aid, also known as OCCAH. The Institute is an independent research group, consisting of a group of researchers of different origins who meet the multidisciplinary field of study in humanitarian action.