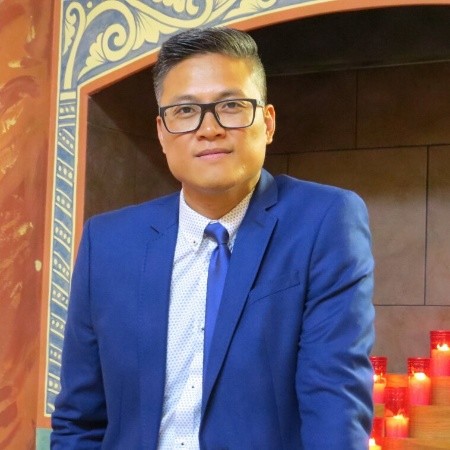 John Duong is the Manager of Systems Planning and Customer Service in the Public Works department at the Regional Municipality of Halton. John graduated with a Civil Engineering Degree and a Master’s from McMaster University. He worked as a consultant for over 5 years before making the switch to the municipal field where he has been for the past 11 years.

John has been an active member of the Water Environment Association of Ontario (WEAO), a Not-for Profit association in Ontario, that serves its 1400 members through the provision of professional networking opportunities, educational programs, and communication of industry trends. John was on the Board of Directors of WEAO for 7 years before becoming President in 2014.

2014 was also the year in which the City of Burlington was devastated by the storm that led to widespread flooding and resulted in Halton Region receiving over 6,000 calls, with more than 3,500 relating to basement flooding. John was “neck deep” attending to calls and was instrumental in the follow-up work for homeowners who had flooded basements and in shaping the Region-wide Basement Flooding Mitigation Program. The program includes optimizing the linear infrastructure on the public side, but also proactively promoting and encouraging disconnection of private side weeping tiles and downspouts through substantial and leading-edge subsidy programs.