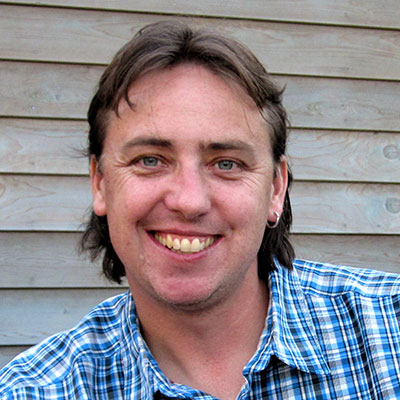 As an Environment Canada scientist, Julian is working to improve the detection and prediction of hail and severe hail using radar products and data from Canada’s numerical weather prediction models. Julian has an broad publication record on various elements of deep convection, thunderstorms, hail , flooding and drought. Before embarking on his PhD, his research focused on modelling maximum hail size and severe thunderstorms.

During his PhD, Julian investigated linkages between soil moisture (and vegetation health) and thunderstorm activity on the Canadian Prairies. The latter research was intended to improve our understanding of mechanisms that may exacerbate or perpetuate drought. Julian has worked as a meteorologist for the South African Weather Service and the British Antarctic Survey and as a research assistant at the University of Alberta.

Julian is a member of the Canadian Meteorological and Oceanographic Society and the American Geophysical Union.