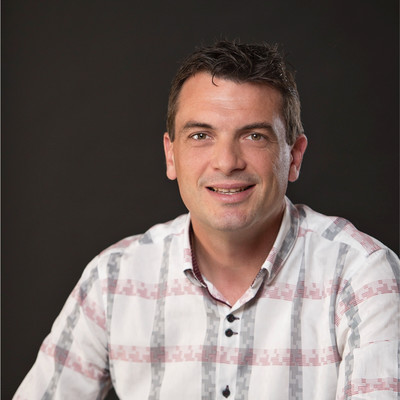 Patrick Barbeau is Senior Vice President, Claims at Intact Insurance. In this role, Mr. Barbeau has overall responsibility for claims operations across the country.

Mr. Barbeau is a graduate of the Université de Laval à Québec holding an actuarial degree. He is also a Fellow of the Casualty Actuarial Society.