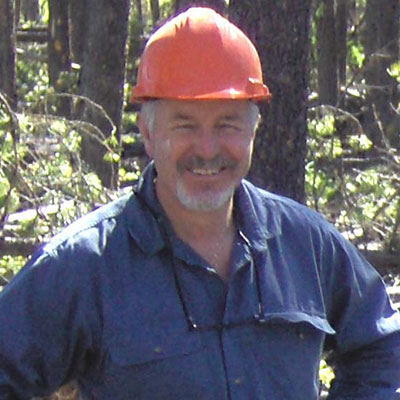 Steve is a research scientist at the Pacific Forestry Centre in British Columbia. He joined the Canadian Forest Service in 1985 and has worked on problems and projects in prescribed fire, fire behavior, fire danger rating and risk assessment in western and northern Canada, Australia, Argentina and Chile. Steve has also been deployed as a fire behavior analyst on fire operations in B.C. His current research is on climate change and fire risk, and on developing a national resource demand system for fire management agencies in Canada, including statistical models of severe fire occurrence. Steve is a member of the Canadian Interagency Forest Fire Centre Science and Technology Working Group, and has also served on the CIFFC National Training Working Group. He is registered professional forester in British Columbia.