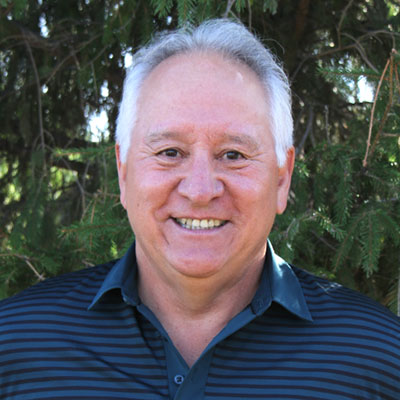 Chief at Mohawk Council of Akwesasne

Steve Thomas “Sgt. Rock” is in his second term as Kanatakon District Chief, previously was District Chief in 1997. Steve doesn’t fall to far from the tree as they say, with his mother being one of the first women Chiefs in Canada and his aunt was recognized by the Prime Minister for her work and contributions to the community of Akwesasne. Being a determined individual, Steve has been an advocate for Akwesasne since the early 60’s. In that time Steve has dealt with bigots and close minded people and has changed their attitudes towards Natives. When lobbing for Akwesasne, Steve doesn’t take no for an answer. Steve is a fluent Mohawk speaker and in his spare time, he loves spending time with the elders, and hearing their thoughts of past and future. Steve is also proud of his family members in the Ontario Lacrosse Hall of Fame.