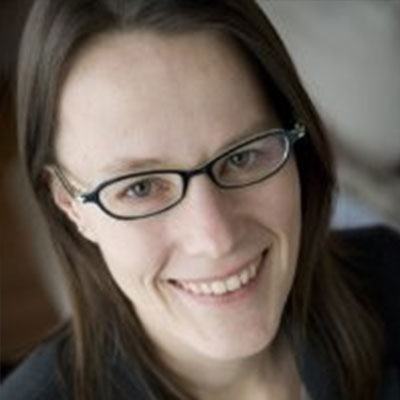 Tamsin is a well-known thought leader on flood management in Canada. She comes to this position having invested her entire academic and professional careers in the exploration of various aspects of flood management. She has genuine enthusiasm for the subject, which is evident in her many publications (peer-reviewed and for public communication) and presentations. She is particularly interested in exploring the nexus of science, engineering, policy and planning – disciplines that often work apart or in series in flood projects when best practice suggest they should work together.

She is a sought-after speaker and commentator on flood management in Canada, regularly accepting invitations to speak at Canadian and International conferences. She also regularly comments to the media in print, on radio and on television.

Over her 20-year career, she has worked on numerous high-profile flood and risk projects across Canada both as an engineer and as a policy analyst and planner. She is well regarded for her numerical modelling skills, which have been applied to the major Canadian river systems of the Red River in Manitoba, and the Fraser River in BC, as well as to smaller river systems in Canada and abroad. She is also well known for her integrated and collaborative approach to mitigating flood risk; and is the author of the award winning Integrated Flood Management Plan for the Cowichan Valley. She is a recognised champion of risk-based planning for natural hazards in Canada and has written several peer-reviewed, other scholarly and public articles on flood risk assessment methods.