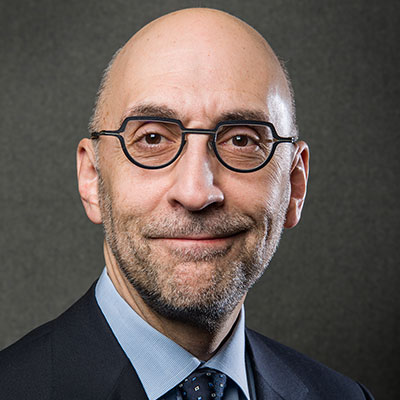 Alister Campbell was named as CEO of the Property and Casualty Insurance Compensation Corporation (PACICC) in February of 2019. He is a 35-year insurance industry veteran and has previously served as CEO of two leading Canadian insurers (Zurich Canada and The Guarantee Company of North America) where he built a long track record of successfully driving company profitability and executing on customer-focused plans for growth and market/segment leadership. Over the course of his career, he has held senior executive positions in a range of capacities within the property-casualty, life and travel insurance industries including general management, marketing, brokerage distribution strategy, financial services, investor relations and digital commerce.

Alister has previously served the Canadian P&C industry as Chair of the Board of Directors of PACICC and as Deputy Chair of the Board of the Insurance Bureau of Canada (IBC). He is former Chair of the International Forum of Insurance Guarantee Schemes and continues to serve on its Management Committee. He was recently reappointed as a Senior Fellow at the CD Howe Institute. Alister also serves on the Boards of several private companies including FinTech start-up FINAEO as well as Sagicor Bermuda Re Limited where he acts as Chair.

Alister holds a BA (Hons.) from the University of Toronto, a M.Sc. from the London School of Economics and an MBA from the Wharton School at the University of Pennsylvania. He is married to Colleen Mahoney and they have two university-aged sons. They live in Toronto.