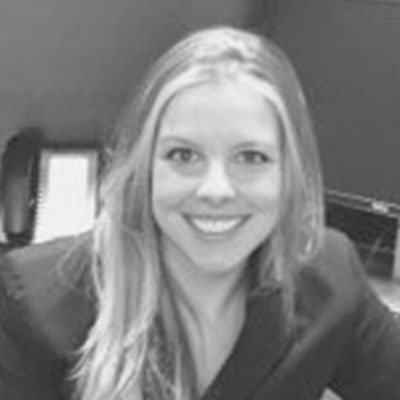 Amy Avis became the General Counsel for the Canadian Red Cross in 2017 and has been with the organization for over 10 years. Amy has a further operational role in leading the organization’s recovery, risk reduction and resiliency teams. During her over ten years with the Canadian Red Cross, Amy has supported the CRC’s major large-scale operations domestically and internationally including Fort McMurray Fires, BC Flooding and Fires and the COVID-19 response.