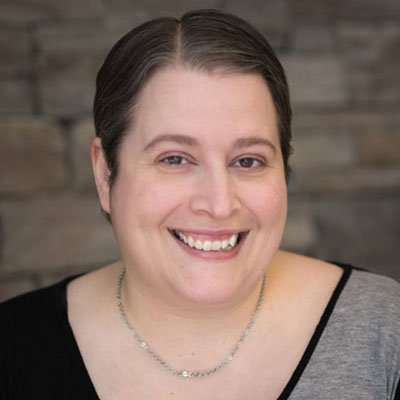 With a background in atmospheric science and meteorology, Caroline has worked for both The Weather Network in Canada and The Weather Channel in the U.S. as a forecaster and weather expert, tracking everything from landfalling hurricanes to ice storms and even radioactive fallout. She’s been a lead forecaster for coverage of two Olympic Games and The World Cup finals, producing hour-by-hour forecasts for every continent (excluding Antarctica – so far). More recently, Caroline brought her expertise and passion for inspiring scientific curiosity back to The Weather Network, creating science and weather content for both digital and television platforms. She joined Catastrophe Indices and Quantification Inc. (CatIQ) in early 2020 after nearly 20 years of being one of the ‘they’ in “They say it’s going to rain,” and was promoted to Director in July 2022.