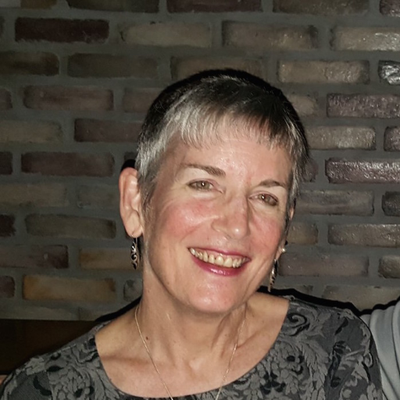 Dr. Elizabeth C English, Associate Professor of Architecture at the University of Waterloo in Ontario and formerly with the LSU Hurricane Center and Tulane School of Architecture in Louisiana, works on the development of amphibious foundation systems as a flood mitigation strategy that supports the preservation of traditional housing forms and cultural practices. Her current focus is on projects for indigenous populations in south Louisiana, the Canadian north and Jamaica. She came to flood mitigation from a background of many years of research in the field of wind engineering, specifically in the areas of wind effects on tall buildings and hurricane wind mitigation.

She is the founder and director of the Buoyant Foundation Project, a not-for-profit organization based in Breaux Bridge, Louisiana, and Cambridge, Ontario, that is a leader in the development of amphibious technologies for affordable housing and for retrofitting existing homes. She is also the founder and organizer of the Building Resilience Workshops in New Orleans. Both of these projects promote strategies that work WITH water to enhance community resilience, and both encourage the use of redundant forms of flood mitigation to diffuse the concentration of risk that leads to catastrophe in the wake of the inevitable failure of a single-line-of-defense system.

Dr. English is a member of the the American Society of Civil Engineers Multi-Hazard Mitigation Committee, the Association of State Flood Plain Managers Non-Structural Floodproofing Committee, the Natural Hazard Mitigation Association Climate Change Adaptation Committee, and, at the University of Waterloo, the Water Institute and the Interdisciplinary Centre on Climate Change. In August 2015 she was co-chair of ICAADE 2015, the first International Conference on Amphibious Architecture, Design and Engineering, held in Bangkok, Thailand. The second ICAADE will be held at the University of Waterloo in the summer of 2017.