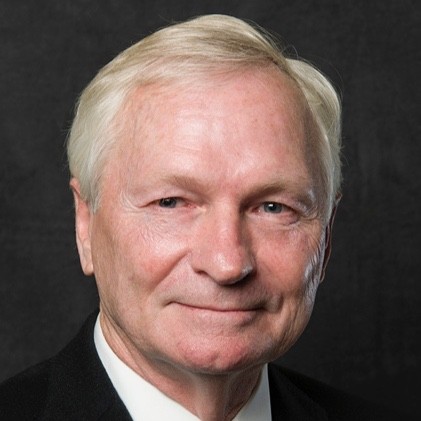 Glenn Gibson Is Vice-Chairman of the CFL Hamilton Tiger-Cats. This followed a 2-year posting as the club President where he led the business operation through uncharted territory in playing a season in Guelph followed by the opening of Tim Hortons Field in 2014. While completing this unique opportunity, Glenn also continued with his long-term relationship with Crawford & Company where he continued to do consulting work. His career with Crawford took him onto a global platform as their Chief Strategy Officer.
Glenn has always believed in continuous education having earned 7 designations. He has also published +225 articles and delivered +450 presentations to global audiences. He is a past chairman of the board for the Insurance Institute of Canada. Presently he serves on a number of boards including the Hamilton Health Sciences Corporation, Bay Area Health Trust, Hamilton Chamber of Commerce and the Argyll & Sutherland Highlanders of Canada.
He brings a very unique perspective to the table on catastrophic events given his qualifications as an Executive General Adjuster. He has been directly involved in the case management of numerous catastrophic events.