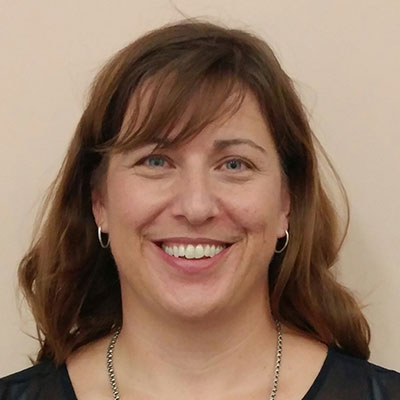 After completing a degree in Geotechnical Engineering, Jennifer Dolecki began her career as an engineer working in the Yukon and Northern British Columbia. After obtaining two teaching certificates, Jennifer taught high school Mathematics and Sciences in Calgary, Alberta. In 2005, Jennifer joined the Government of Alberta as the Program Manager for Kindergarten to Grade 12 Mathematics. She then became the Senior Manager of Strategic Initiatives for Capital Planning.

Jennifer joined Alberta Emergency Management Agency (AEMA) in 2015 as the Director of Strategic Program and Design. She also held the position of Acting Director of Recovery Operations. Jennifer moved to the role of Acting Executive Director of the Recovery Branch at AEMA during the 2016 Fort McMurray wildfire.

Jennifer has a Master’s in Public Administration from the University of Victoria. She enjoys spending time with her husband Glen, and their two daughters, Clara and Isabel.