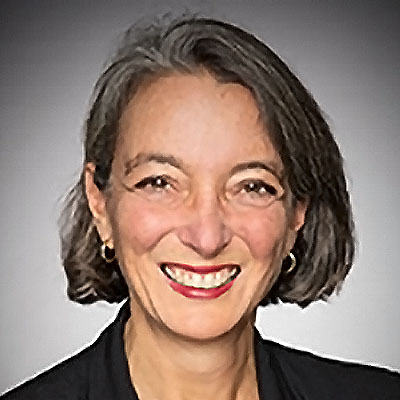 Julie Dabrusin was first elected as the Member of Parliament for Toronto—Danforth in 2015.

Ms. Dabrusin grew up in Montréal and completed her undergraduate degree in Near and Middle East Studies at McGill University, before attending law school at the University of Toronto. She then practised litigation, including for a time as commission counsel to the Toronto External Contracts Inquiry, which reviews municipal government procurement.

Ms. Dabrusin was an active volunteer in her community. She founded Friends of Withrow Park, served on the Board of Directors of Park People, and started initiatives such as the local Second Harvest Hunger Squad. In 2012, she was awarded the Queen Elizabeth II Diamond Jubilee Medal for her community service.

Ms. Dabrusin has been a strong advocate for her community on issues of gun control, healthy eating, and banning single-use plastics. She is also a champion of Canada’s creative and cultural industries.

She and her family have lived in Toronto for over 20 years.