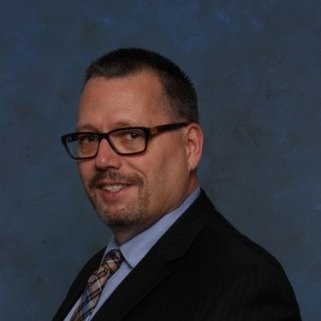 Keith Hartry hails from a multi-generation insurance family. Keith’s insurance career began part time in his father’s brokerage in Morden, Manitoba. Keith joined Wawanesa in the Prairie Region in 1988 as a Claims Adjuster in the Saskatoon Service Office.

Keith holds a Bachelor of Arts degree from the University of Winnipeg. He holds the designation of fellow Chartered Insurance Professional (FCIP) and in 2006 earned his Master of Business Administration (MBA) degree from Athabasca University.