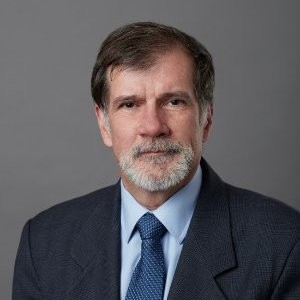 Director Reliability Studies, Standards and Compliance at Hydro One

Luis Marti received MASc and Ph. D. degrees in Electrical Engineering in 1983 and 1987, respectively, from The University of British Columbia. He joined Ontario Hydro (now Hydro One Networks) in 1989, where he currently holds the position of Director of Reliability Studies and Standards and Compliance. Technical accountabilities/activities include the development of models for the family of EMTP programs, simulation of electromagnetic transients in power systems, GIC simulation, grounding, induction coordination, EMF issues pertaining to T&D networks, power quality, and technical issues around the connection of renewable generation in distribution networks. He is responsible for the development and deployment of Hydro One’s real-time GMD management system and GIC studies. He has participated in NERC’s GMD Task Force, and the Standard Drafting teams of EOP-010 and TPL-007. He has participated in a number of Canadian and international technical organizations such as CSA (Canadian Standards Association and CIGRE. He is an IEEE Fellow and has received appointments as adjunct professor at the universities of Toronto, Western Ontario, Ryerson, and Waterloo.