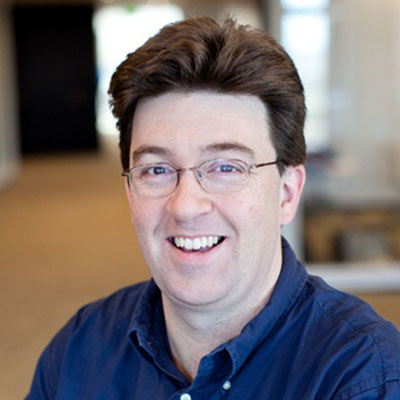 Michael Young is an expert in modeling catastrophic climate perils for the insurance and re-insurance industry. In his past 15 years at RMS, Michael has led teams the developed hurricane, convective storm, and flood models. He is currently the product manager of the RMS North America Wildfire models suite. He has also worked as a lead wind vulnerability engineer, a director of claims and exposure development, and as the head of the mitigation practice.

Prior to RMS he worked in commercial wind-tunnel laboratories doing studies on wind loads for a variety of buildings. Michael has led studies of insurance mitigation programs for the state of Florida, as well as the World Bank. Michael holds a BS in Civil Engineering from the University of Alberta and an MS from the Western University in Canada in Wind Engineering.