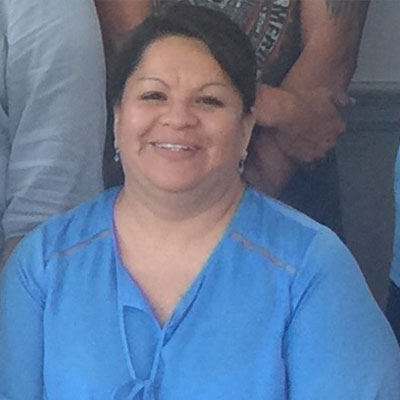 Ms. Jacobs is a registered First Nation member of the Mohawk Council of Akwesasne (MCA – Canada) & the St. Regis Mohawk Tribe (SRMT- Unites States). The Mohawks of Akwesasne are part of the Iroquois Confederacy, and its community lies on the border of both Canada (Quebec & Ontario) and the United States (New York State). Ms. Jacobs began her career in Emergency Management in 2004 as a hobby and it bloomed into a career after meeting her predecessor, Mr. Lawrence “Larry” White, who was the Emergency Manager for the Mohawk Council of Akwesasne for 18 years. Mr. White retired from MCA in 2010 and Ms. Jacobs became his successor that same year. She currently chairs the Akwesasne & Local Emergency Planning Committee (ALECP) and sits on the International Association of Emergency Managers (IAEM) Standards and Practices committee – representing First Nations. She is also a co-researcher/consultant for the Applied Research in Environmental Sciences Non-Profit, Inc. (ARIES) which is organized and operated for charitable, scientific, and educational purposes. ARIES is a research association in which multidisciplinary/interdisciplinary projects such as USC Center for Risk and Economic Analysis of Terrorism Events (CREATE) whose mission is to improve the Nation’s security through the development of advanced models and tools for the evaluation of the risks, costs, and consequences of terrorism and to guide economically viable investments in homeland security. Ms. Jacobs is also the current Chair of the Akwesasne Mohawk Police Commission. However, she shares all of her success with the MCA’s Chief and Council who are strong supporters of Emergency Management in Akwesasne as it addresses the various obstacles with being a multi-jurisdictional community.