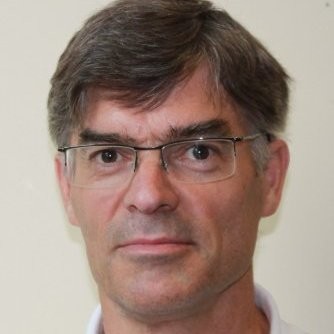 Financial Advisor/Analyst at Office of the Parliamentary Budget Officer

Rod Story is a Financial Advisor-Analyst on the Expenditure and Revenue Analysis team at the Parliamentary Budget Office (PBO). At the PBO, Rod has published cost estimates on Canada’s Disaster Financial Assistance Arrangement Program, Canada’s Arctic Offshore Patrol Ships, Federal Contaminated Sites, and Canada’s Criminal Justice System. Rod is currently costing Canada’s new frigates and destroyers. Rod joined the PBO after completing his Ph.D. and MBA. Prior to returning to school, he worked for over 20 years in telecommunications as a manager, software architect, and designer. He has worked for both large and small firms, and has co-founded several start-ups. He has been awarded four patents for his designs.

Rod has a Ph.D. in Management (Finance), an MBA from Carleton University, and a BASc from the University of Waterloo.