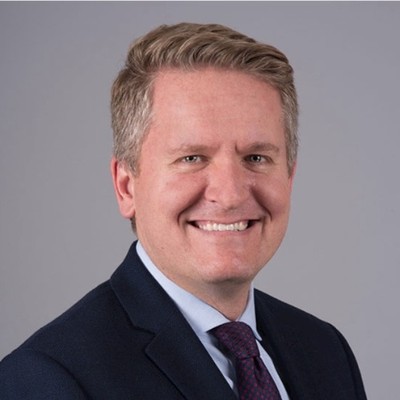 Ryan Baker is Director of Public Affairs and Lead Emergency Communications Coordinator at Public Safety Canada. Ryan has over 15 years of experience in government communications in the areas of health and safety.

In his current role, Ryan provides public affairs support to the Minister of Public Safety and senior officials in the department. His team manages media relations, social media engagement and event support for the Minister. In emergencies, Ryan coordinates public communications with federal departments, provincial and territorial governments, and stakeholders. He led communications coordination during the recent wildfires in British Columbia and Alberta, among other events over recent years.

Before joining Public Safety Canada in 2015, Ryan was Director of Infectious Disease, Risk and Emergency Communications at the Public Health Agency of Canada. His team was responsible for providing communications advice to the Minister of Health, Chief Public Health Officer of Canada and senior agency officials. He led emergency communications planning and support during the H1N1 influenza pandemic, several national food-related disease outbreaks, and many other infectious disease matters. Ryan also led an emergency risk communications training program designed to build capacity across the agency and government.

Over recent years, Ryan has worked as a consultant for the World Health Organization. Ryan was deployed to Vanuatu in 2015 and Fiji in 2016, where he advised the ministries of health and provided on-the-ground support to respond to cyclone disasters. In 2017, as part of WHO evaluation missions, Ryan advised the governments of Mongolia and Australia on their emergency communications capacity. Ryan has also delivered emergency risk communications training for the WHO in Asia.

Before joining the government, Ryan was a journalist at the Ottawa Citizen newspaper. He has a degree in journalism from Carleton University.