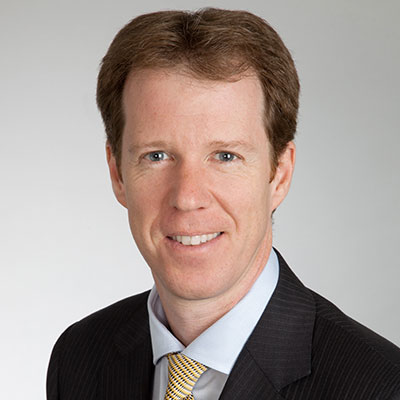 Sean joined Guy Carpenter in 2007 from Swiss Reinsurance Company Canada, where he was Managing Director, Head of Underwriting and Appointed Actuary, responsible for overseeing all underwriting activities for their property and casualty business segments in Canada and the English Caribbean. Prior to Swiss Re, he worked for SCOR Reinsurance Company for three years. Sean started his insurance career at The Guardian Insurance Company of Canada as an actuary with responsibilities for pricing, reserving and ceded reinsurance, later assuming the role of Director of Personal Lines.

Sean holds a Bachelor of Applied Science degree in Computer Engineering from the University of Waterloo in Ontario. He is also a Fellow of the Casualty Actuarial Society and a Fellow of the Canadian Institute of Actuaries.